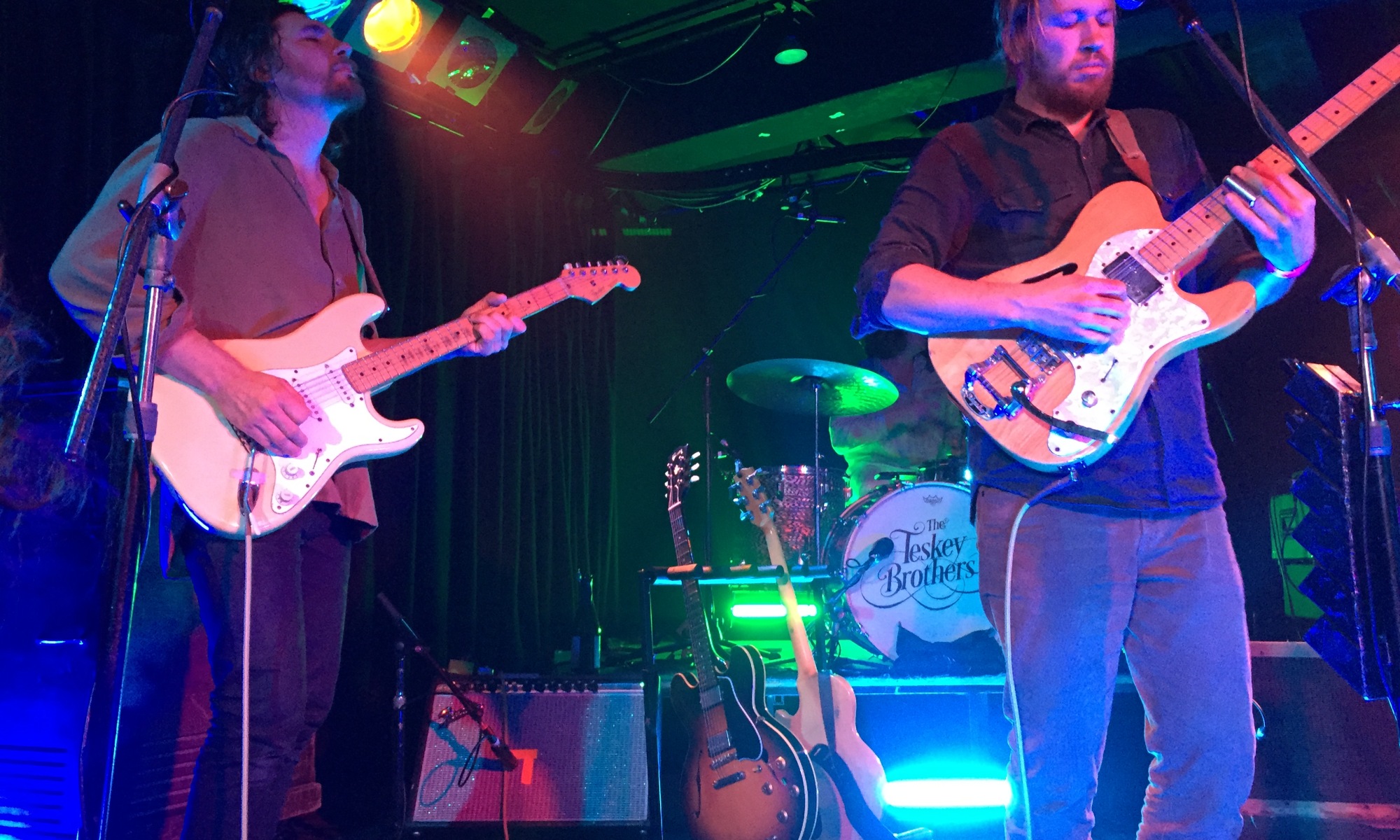 I went to see my favourite local band The Teskey Brothers on the weekend at the iconic Melbourne venue Corner Hotel. The guys have just done 3 sold out shows there, and are off touring this album to sold out venues all around Australia. I first heard them 9 years ago as I was leaving the St Andrews market and walked through the pub to get to my parked car. As I was walking through, a special sound stopped me dead in my tracks. Two young local guys from Warrandyte up on stage playing acoustic tunes. There was something so unique about their music that I had no choice but to sit down and listen, lucky for me their set had only just started and I sat there entranced for the next 3 hours. After that I went to see them there once a month and all over Melbourne from Healesville to Brighton doing free gigs at festivals, pubs and restaurants. They are a 4 piece band (they used to occasionally play as a duo) who have been playing together for 10 years and have now added in brass and keyboards. Every time I watched them I would ask if they had anything on disc yet and Josh would say “yeah we’re working on it, maybe next time” but they were not in any hurry and were just enjoying doing their thing for the fun of it. I dragged everyone I could along to come watch them with me, sometimes going by myself so that I didn’t have to talk to anyone and could listen uninterrupted. One day I will never forget, I had taken mum to see them and at the end of an amazing cover, they started singing a little scat that sounded like my name. Mum looked at me and said “they’re singing about you!”. They were just mucking around, having some fun – but they didn’t know that at that time my dad was dying and I was obviously in a very numb and dark place and that little ode to me really made my day and gave me something to smile about when things were certainly feeling anything but happy in my world. Now they are just growing in popularity at a crazy rate – at the gig on Saturday night everyone was singing their songs back to them and the only way to see them perform now is to buy a ticket before it sells out! Their album reached #2 on the iTunes chart – pretty amazing considering they recorded this album at their home studio! Chris Hemsworth even posted on Instagram about their album. I’m so happy for them and their success, but I do miss those days of hearing them play afternoon gigs in quiet local pubs where you could really feel the music in an organic, earthy way. They are playing at Queenscliff Music Festival, supporting Rag N Bone Man and have many more of their own shows lined up – I highly recommend getting to one of them if you can. Have a listen to the amazing Teskey Brothers.