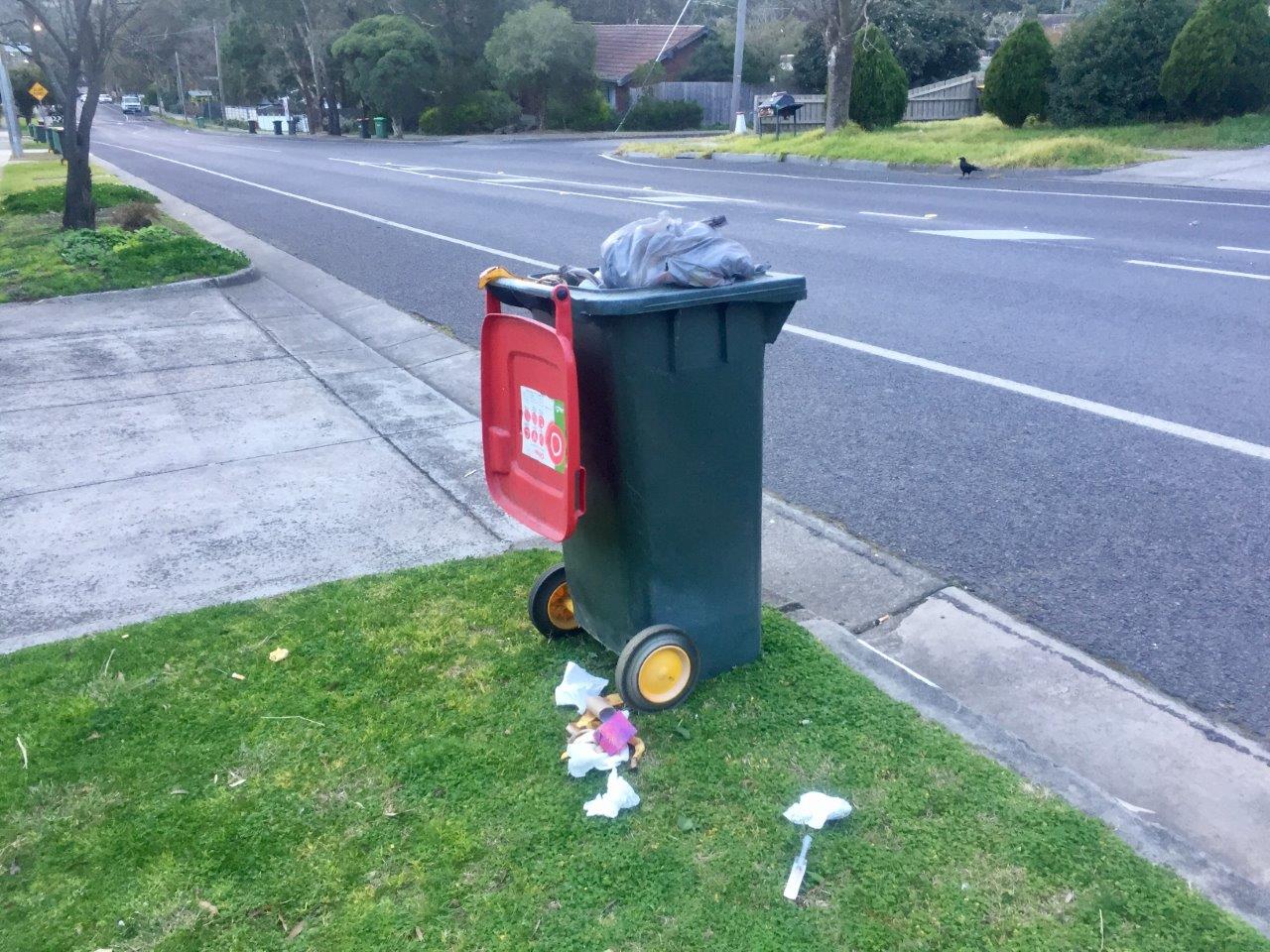 Last night I posted on Facebook about a program called Four Corners which exposes the dark side of recycling and waste management in Australia (and if it happens here, it must happen worldwide). I was sure that many of my 451 friends would be as saddened and outraged as me, but it got 7 likes and I’m fairly certain no one clicked the link to watch it. I find it so sad that something like this gets hardly any attention, but every single media outlet talks non-stop about The Bachelor. I understand people want a bit of escapism, I watch my fair share of British reality TV – but doesn’t anyone care about the environment? We can’t leave it up to someone else to fix – it affects all of us. We are beyond blessed to live in a beautiful country like Australia, but our fresh air and clean water is not unlimited! We all need to protect the environment and stop allowing ourselves to be distracted by shallow reality shows and what so-called celebrities are doing.

Four Corners reported that only 50% of our recycling is actually recycled. In the last 5 years NO glass has been recycled at all, yet we continue to buy more from Asia because it’s cheaper to buy new glass than to recycle what we already have. The glass is being dumped in huge warehouses and filling up at an alarming rate with nowhere to go. Recycling and waste companies are illegally dumping amillion tonnes of waste (including asbestos) EVERY SINGLE DAY into old mining sites and privately owned land. The EPA (Environment Protection Authority) and government are well aware. It’s a huge money making business which is destroying our planet. Read more here.

I feel helpless but it starts with awareness. We can do our bit by reusing where possible instead of recycling. Buy in bulk and refill jars, because now we know that there is no such thing as recycling glass in Australia… you can also take your washed jars to second hand stores, people use them for making home made jam, pasta sauce and chutneys.

I pick up rubbish every day while I am out running, but sadly it never seems to end! Littered plastic and cans are not just damaging to our environment, but also to native wildlife. I see so much illegal dumping which I report on an app called Snap Send Solve – I know the council acts on it quickly as they have called me several times to confirm the correct location.

There are some of the things I use to minimise waste. They are so much cheaper in the long run, kinder to the planet and my body.

Bags to store fresh produce in

I think this tune from Sydney 90’s funk band Skunkhour pairs well with this post.